An Interview with Franklin Heijnen from Deloitte 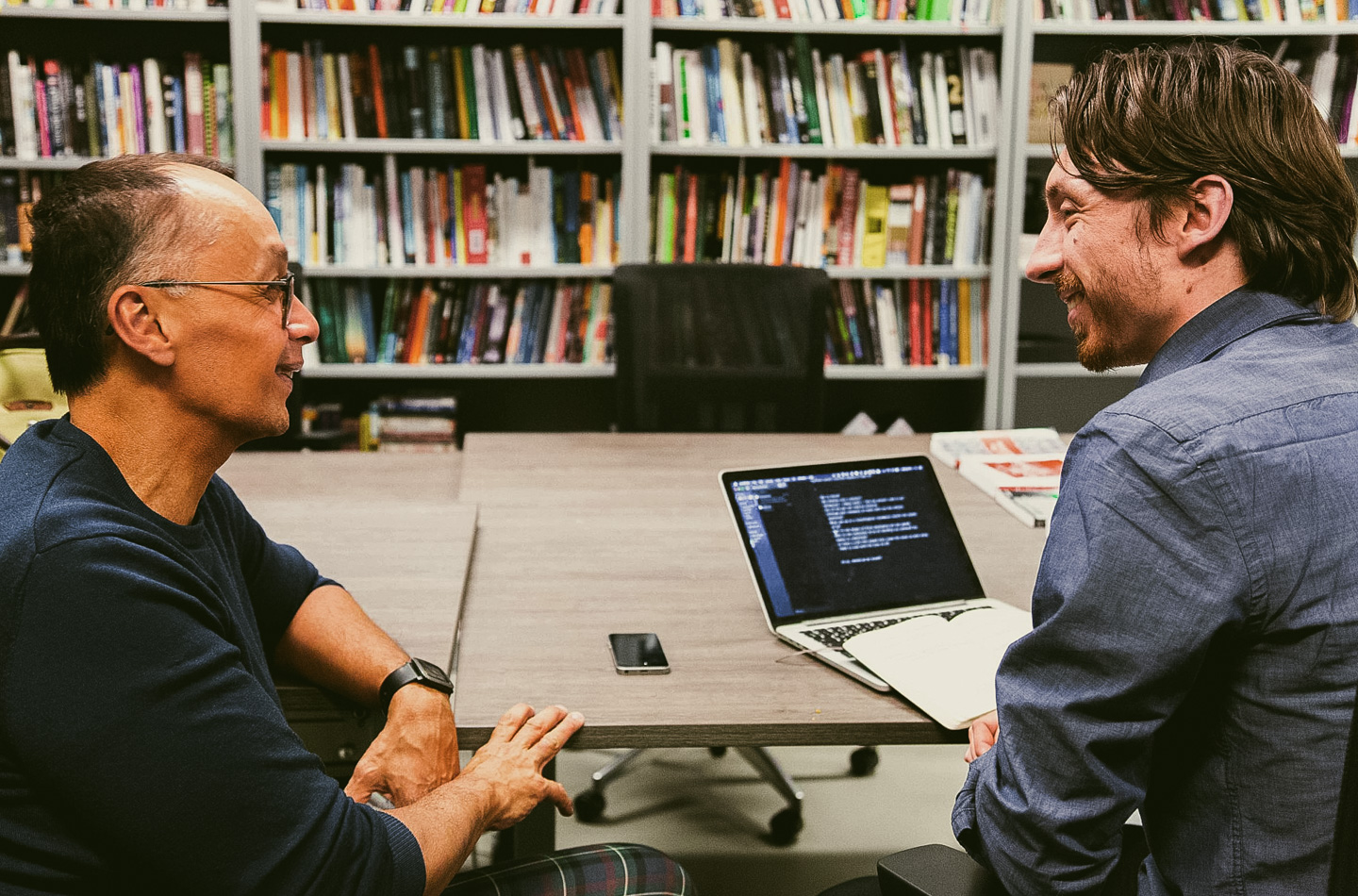 We are getting older and living longer. However an aging population brings a set of perils, regardless of the financial implications and economic impacts. Professors at the Free University Amsterdam (VU) noticed that while we’re getting older, we are also becoming increasingly lonelier. We are so intrinsically connected to technology in our lives, why not use it to our social, human advantage?
‍

Enter Alice, a social robot developed to aid the elderly in their daily routine and achieve a better quality of life. VU professors Johan Horan and Ellie Konijn did the initial ‘in-vitro’ of Alice. Then, Deloitte came on board to take it further. I was able to talk to Franklin Heijnen about working on the project.

Great project, but there are ethical implications with this robot...

Well, that’s why we defined some design criteria. One of which is that it should not eliminate or take anything away from human to human interaction. In fact, it should augment it and make sure that you get more connections, more people-to-people interactions, and that communication between friends and family is stimulated by what Alice does, by connecting to someone close to you who you can connect to.

How far do you think we are at a technological standpoint to Alice, or the next variation of her, actually feeling something or being aware of her existence?

I don’t know if this will happen. There are philosophers who say that consciousness might be part of a robot in the future, but at the moment we are really taking the first steps into having meaningful interactions. To be honest, we are just taking the first steps in her surviving for a couple of hours. Some people say it can be done, that you can feel a connection. For example, I recently got the Google Home and noticed that it sometimes almost feels like talking to someone. “Tell me the news”, “play me this song”. It's amazing how easily you feel connected when you’re talking, which is a different interaction to typing or reading from the screen.

I think other ways of interaction, such as creating eye contact, even if it is animated, also adds to the feeling of a meaningful interaction

So, it’s not so much about imitating, but about projecting a feeling rather than actually doing it?

Yes, although we are actually in the phase of seeing what works. We are taking these baby steps and they are crucial in learning and seeing what is working and what's not working; what is uncanny or what is complex when you interact with this audience.

So far it seems like the participants have been very happy to live with such a robot.

[Laughs] Well, at the moment it's really been just a few hours. The participants might interact with Alice for a day or so, but there's also a lot of frustration, especially when she doesn't understand. There's a documentary of an early version of Alice on Brandpunt, a Dutch news programme. There you see a lot of frustration when she doesn't understand you well or repeats your feedback. Saying that, we have also noticed that the participants are very forgiving.

So, is it more about creating an experience that doesn't break after a while?

Yeah, so that the experience doesn't break and keeps you stimulated. Also, when does she start talking? You don't want her to be chatty all day as that might become boring. Even when you’re having an interesting conversation with a friend you don't talk the entire day. When does she come alive or when does she start a conversation, and on what basis does she do that? Those are questions to be answered.

I think the interesting design principle is to design for positivity, in which you really use designs to improve the lives of your users.

‍‍How do you feel about the future of this AI in designing for a better future?

In general, AI interaction, such as talking to your car and to your appliances, will be more dominant than screens. I think that design could and should play a role in making people’s lives better. For example, designers are now using e-commerce to sell more and to make interactions easier and to facilitate interaction. But I think the interesting design principle is to design for positivity, in which you really use designs to improve the lives of your users, to create more meaningful interactions, to learn things, to have better health. I think this is where design can play a part.

Even commercial organisations are looking at these principles. For example, not only how can I sell more insurance packages but how can I make my clients healthier, or how can I help them eat better. More and more of these questions will be part of the process when creating tools, apps, designs, chats, etc. Brands are looking at how they can play a role in society and improve people's lives while being a brand that is sustainable.

It sounds like this future technology is definitely making the future of technology more humane.

Absolutely, I think this is making technology more humane. One of the biggest challenges is not only making sure that people become empathetic to the robot, but, perhaps more importantly, making sure that the robot is empathetic towards them. So that it reacts to the tone of your voice, sees when you're sad, knows when you need to go outside to meet your neighbour. The technology should work like a platform, so that it knows that two doors away from you there is someone who is also lonely. This might be a robot, a voice interaction, so that Google Home knows and just tells you to go outside.

Design for positivity is definitely something that is part of making technology useful but also using technology to create a better world.