Send six artefacts and lessons back to 1994 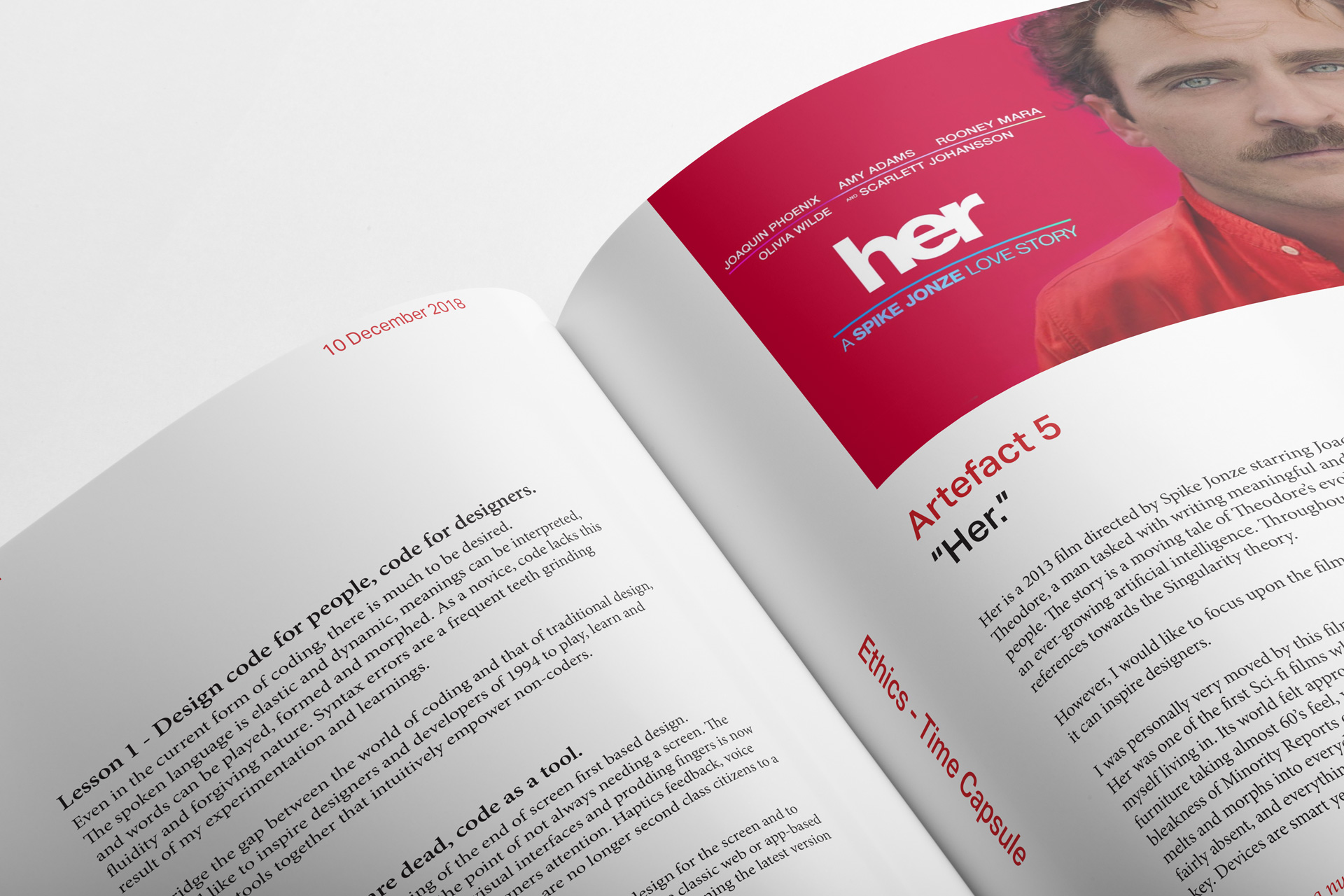 In 2000 George W. Bush ran against then vice-president Al Gore in the closest presidential elections since 1876. After an incredibly competitive period, the eventual outcome rested upon the state of Florida who’s votes were deemed “too close to call”. Bush led the election-night vote count in Florida by 1,784 votes and became the 43rd President of the United States.

Although the President of the United States doesn’t have almighty power, they are still a massive global influence and arguably, holds one of the most powerful positions in the world. By tracing the most significant events to its smallest denominator, a single piece of paper became the catalyst of a domino effect of decisions.

This piece of paper was the Florida Palm Beach Country ballot sheet designed by Theresa LePore. The ballot, named the butterfly ballot, has a somewhat confusing design and odd alignment of the various items. The punch holes run down the centre of the page with arrows connecting the candidate's name to that of the corresponding punch hole on both sides. This design lead around 4000 people mistakenly punching the second hole believing that they had chosen the second candidate and more than 19,000 people accidentally punching more than one hole.

"...most confusion probably resulted from a misalignment of the row and punch-hole lines. This conclusion is supported by the improbable number of votes for Patrick Buchanan...as well as the number of double votes that occurred for candidates that were adjacent on the ballot." – Universal Principles of Design.

I do not believe that this was a calculated move on the designers' behalf and is an unexpected case of bad, untested design. From what I have found on Theresa LePore her reasoning for the design were entirely just. To improve visibility she increased the letter size causing the information to need two pages.

“Palm Beach County has a lot of elderly voters. I was trying to make the ballot so that it would be easier for the voters to read, which is why we went to the two-page, now known as the butterfly ballot.” – 2007 Theresa LePore.

‍Design can be a powerful tool for communication and understanding. Theresa LePore failed to communicate how to use her design which led to thousands of spoilt votes. Voting is one of the most powerful forms of freedom of speech, if the method voting becomes too confusing, that freedom no longer exists.

‍The user of the butterfly ballot had a very different need and view than that of the designer. The designer was interested in each of the ten candidates and how they could be divided in the most logical and clearest way while confronted by the limitations of the method and machines that would punch holes in the paper. The voter was interested in casting their vote for one candidate and didn’t care for the others. They would scan the paper, find the name of their chosen candidate and punch the hole. This problem could have been avoided by simple user testing.