Text for the Homeless 2049 project 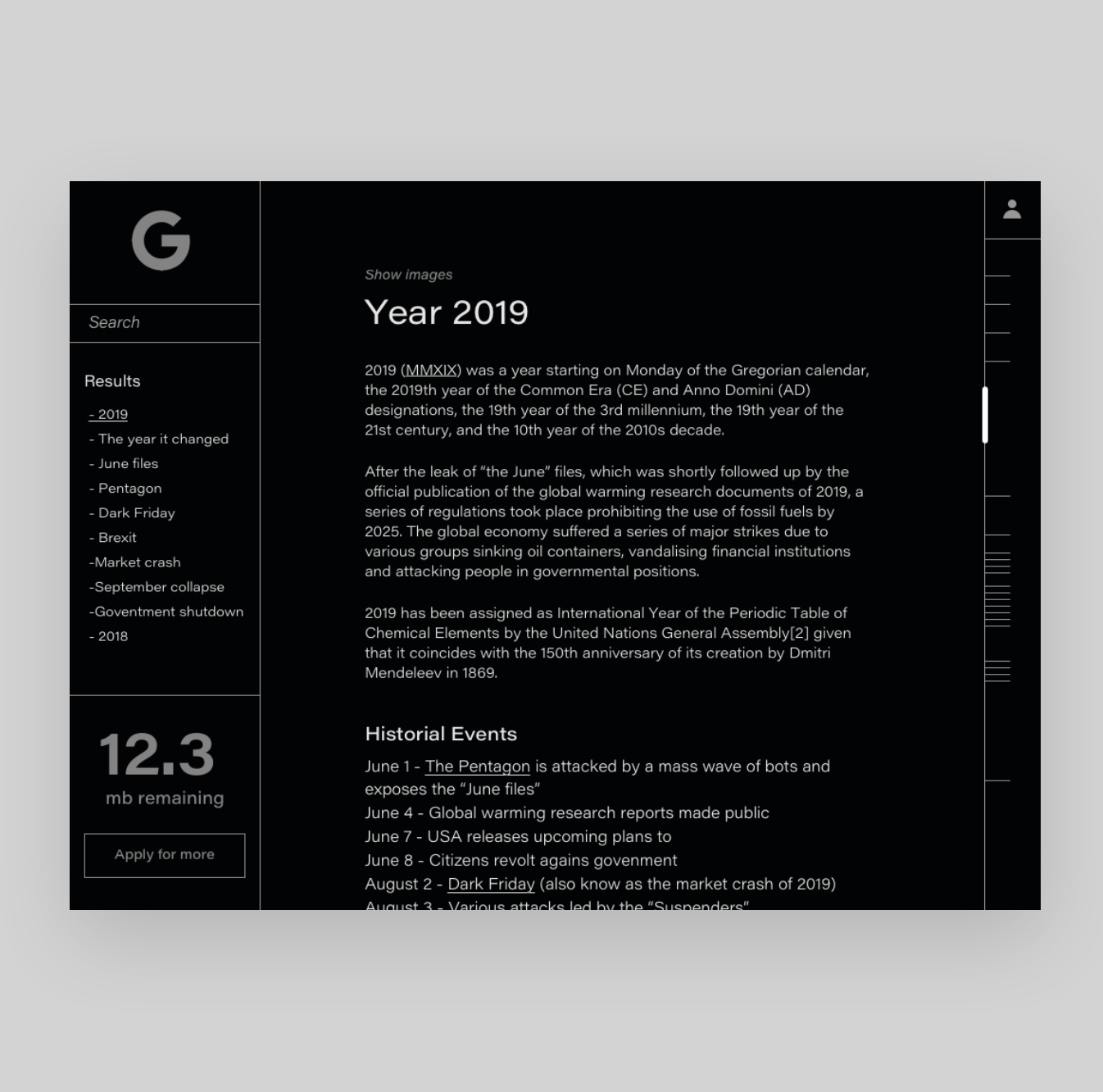 It was a hot night. The type of heat which seeped under your skin and boiled from within. The air hung thick and heavy as rain poured down and smouldered against the thick, metal roof. While the wail of the night siren had been called a couple of hours ago, small blinking dots could be seen scattered around the airport.

Joel lay on his mattress blanketed by a thin sheet and listened to the tapping of the rain. The heat made the wound on his arm ache. It was too dark to see anything, but as he ran his fingers over it he felt a scab forming, tightening the skin around it.

He must have made a sound louder than he intended for a whisper followed, as if in waiting. "Joel, are you awake?". The walls were thin and the voice was soft yet clear. His mouth was dry as he took a breath. "Yeah" he whispered back. "Can't sleep?" "No" the voice replied. Her tone held a hint of worry. Seconds passed and they both lay in silence.

"We shouldn't be here" she finally muttered, breaking the silence. Her words were flat and heavy. He wondered what he could say, but finally concluded that he lacked the words and instead leant closer to the wall.

Due to bureaucracy they now lived in close proximity to the Found, groups of homelessness which now worked on the wall, and awaited further information. The woman behind the counter had apologised profusely, and promised revalidation as soon as possible, but could simply not speed or change the process. He had made sure that they stayed together, even if it meant changing to a worse district. Luckily they were assigned two empty spaces next to each other in the airport area and they had moved both mattresses to be on either side of the wall.

Life after school had seemed so promising. Emily had been almost immediately recruited to the DAM project and Joel soon applied afterwards. She was one of many spending her days reading through data and creating stress tests for potential breaches, trying to determine where the floods were most likely to occur. Joel took more of an architectural role, making sure that the design for the dam was not only functional but aesthetically pleasing. The days were long, but he enjoyed his work. He was happy then.

And then came Dark Friday. A sudden surge of panic that had been unknowingly brewing for some time erupted. Like a domino effect, situation after situation occurred. Companies went bankrupt, factories shut down, the weather became ever more unpredictable, and the rain burnt.

"Hey, hey, hey, listen to me Emily" he whispered calmly and pushed his head even closer to the wall. "Come on, brea..".

"My inhaler" she wheezed in between coughs. "It's empty".The moment those words left her mouth he darted off his mattress and frantically started searching in the dark. His heartbeat increased. The room was small, barely larger than the bed, and he quickly found what he was looking for, a worn canvas bag which housed a small vile of corse, white powder.

Joel crept up to the door, and leant up closely to the handle.Like many others in the facility he had altered the mechanism so that it wouldn't lock from the inside after dark. With a careful downward motion the door opened. He left through the opening, each step holding a calculated haste. Only the sound of leaking metal and a fit of muffled coughing could be heard.

Emily's door was directly next to his and he pushed softly against it, half hoping she had left it open for him. She hadn't.

"Open up" he hissed.The medicine had started to wear off and the itch had transformed into a burning sensation. He winced, gazed upward and grimaced at one of the many eroded hole in the metal roofing. Rain. It dripped, fell and sizzled as it hit the ground. Outside of his room was lighter, and he could just make out the wound on his arm. Angry, red, raw. He heard movement on the other side.

"Em!" He growled impatiently. There was a small gap under the door, though just too small for the vile.

The handle rotated and the door clicked.

After glancing behind him, Joel slithered inside, taking great care in leaving the door slightly open.

Do not wake the others. The rules were clear.

Once inside he adjusted his tone accordingly. It was getting worse. She was now using twice the powder compared to a year ago. He had always known Emily to have trouble breathing and had never seen her without the inhaler she carried; a small, L-shaped tube that had been battered, scratched and worn. He had offered many times to buy her a new one, even gifting a cleanly designed, handmade model one year, but she had simply smiled and politely declined. This inhaler had kept her alive. This inhaler was hers.

As soon as they were revalidated they would leave the city, there was nothing for them here anymore.